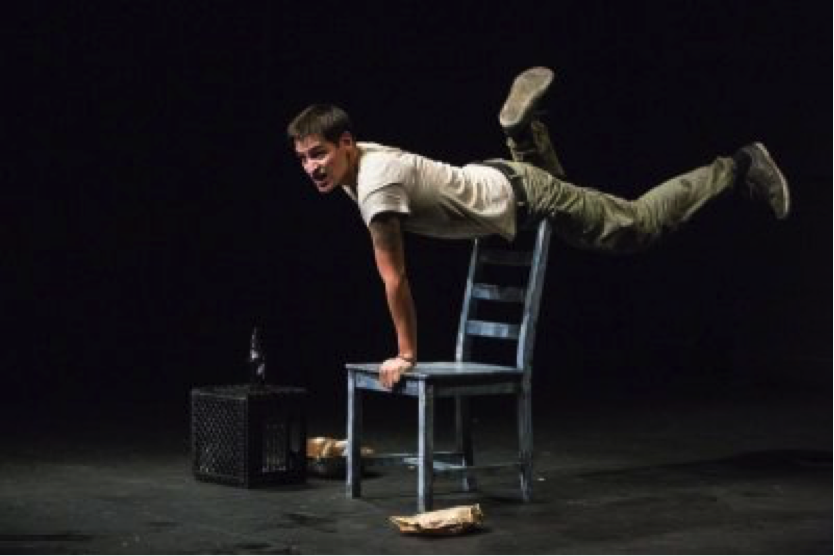 Cliff Cardinal blends the realities of tribal beliefs and mysticism with forced segregation and assimilation in this heart-wrenching story of brothers trapped in a barrage of abuse and hardship following the death of their mother. They cling together, trying to sustain each other, but gradually give in to the darkness that creeps after neglect, addiction and despair.