Carol served on Board of Studies Drama Syllabus Committees from 1989 to 2000, and was the co-writer of the present Stage 6 Syllabus.

She has served on HSC Drama Examination Committees, as Assistant Supervisor of Marking and as Senior Examiner for the Written Paper and is currently the Co-ordinator for the Independent Schools Drama Trial Examination for HSC, Preliminary and Year 10.

Her Drama text Acting in Person and in Style in Australia is widely used by Drama educators and Stage 6 students in Australia and New Zealand.

Carol has written and presented courses for Primary and Secondary teachers for the Board of Studies, The Department of Education and Drama NSW and directed Drama Festivals and camps.

As a teacher, Carol worked in NSW state schools for 40 years, finally retiring as Senior Drama teacher at Cherrybrook Technolgy High School in 2004.

In her other life Carol has directed plays for community theatre companies and is at present reviews theatre and opera reviewer for the national on-line and print magazine, Stage Whispers – as well as on her own blog Penlines.

Catch a review of Carol’s last production – The Book of Everything – on Stage Whispers. 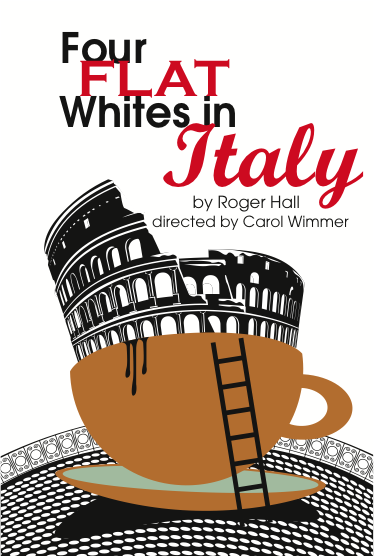 Her next production is for the Castle Hill Players, at the Pavilion Theatre at Castle Hill, of 4 Flat Whites in Italy, by Roger Hall, 29 January to 24 February 2018.

Or read reviews of all of Carol’s plays.