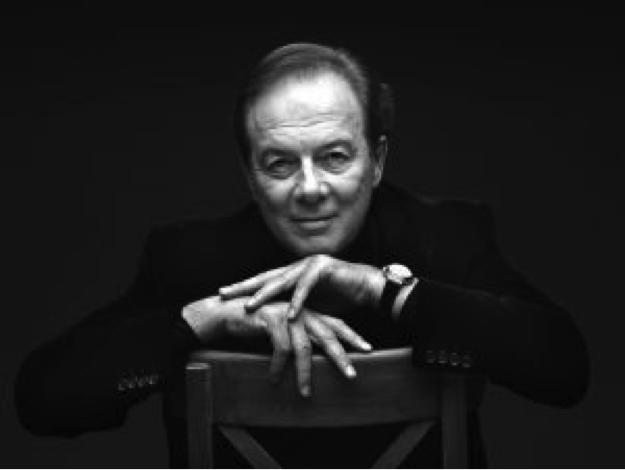 Hailed as “the world’s finest bass”, Ferrucio Furlanetto made his opera debut at La Scala Milam in 1979 in Verdi’s Macbeth. Since then he has sung in opera houses all over the world, in roles from Don Giaovanni to Mephistopheles to Don Quixote. He is also widely acclaimed as a concert singer on the international stage.

Born in the Ukraine in 1980, pianist Igor Tchetuev has performed in France, Prague, Berlin and St Petersburg – and as a soloist with the Miami New World Symphony and the Israel Chamber Orchestra. His recordings have received many accolades, especially that of the first six volumes of the Complete Beethoven Sonatas.

Together they are a formidable musical alliance, a tour de force ……