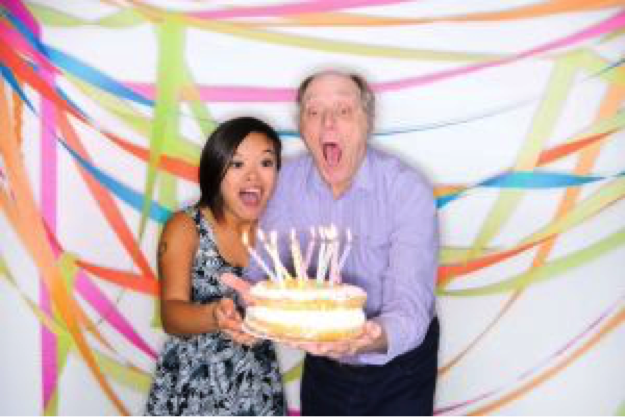 Winner of the 2014 Green Room Award for outstanding writing/adaptation for the Australian Stage, Roslyn Oades’ and her cast use her very unusual ‘headphone verbatim’ documentary theatre technique to explore both coming of age … and ageing.

Based on eighty long-form interviews with late teenagers and over 80 year olds, Oades set out to explore “the bookends” of life – the beginning of making one’s own way in life, and the looking back nearer the end. Not all of the interviews are featured in the finished work, but they are all part of the research that led to the poignant insights of the final ‘audio script’.

The style is a little difficult to accept as the script is recorded and played to the actors through headphones. Veteran actor Jim Daly plays characters as diverse as a stroke victim and a young man …